Looking For Reliable Taxi/Maxi In Darlington? 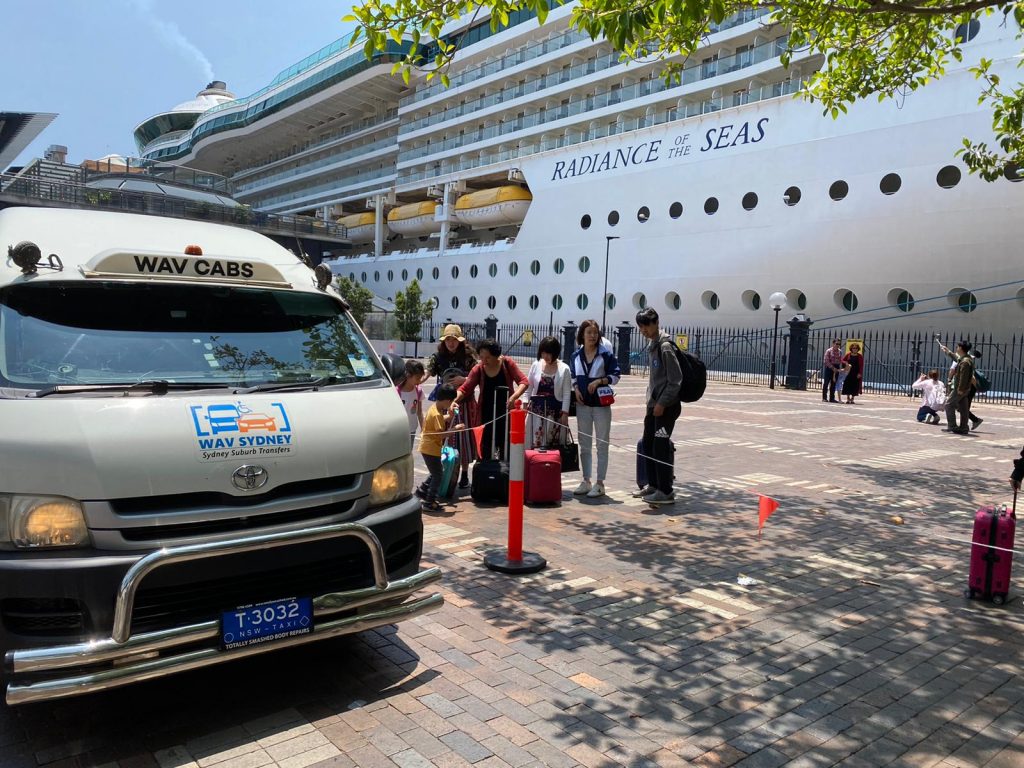 • WHY WAV CABS IN Darling Harbour

Darling Harbour is a harbour adjacent to the city centre of the Sydney, NSW, Australia. It is also a huge recreational and pedestrian precinct which is situated on western outskirts of the Sydney central business district. it is Originally named Long Cove, the locality extends northwards from Chinatown. Along both sides of Cockle Bay to King Street the Wharf 3 on the east. And to the suburb of Pyrmont on the west. Cockle Bay is just one of the waterways that makes up Darling Harbour, which is opens north into the much bigger Port Jackson.

Getting there by Taxi:

Taxi Service Near Me